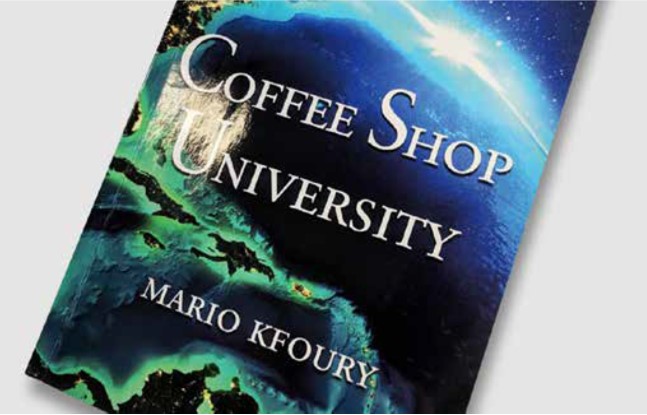 Mario Kfoury is an author based in Los Angeles, CA. CPI completed the design and typesetting of his book through our CPI Royle division.

The book was so successful that we then completed another run of 2,000 copies in August 2017 as well as an e-book version in two languages.

Currently a French edition of the book is being updated by CPI with further plans to print it in several languages.